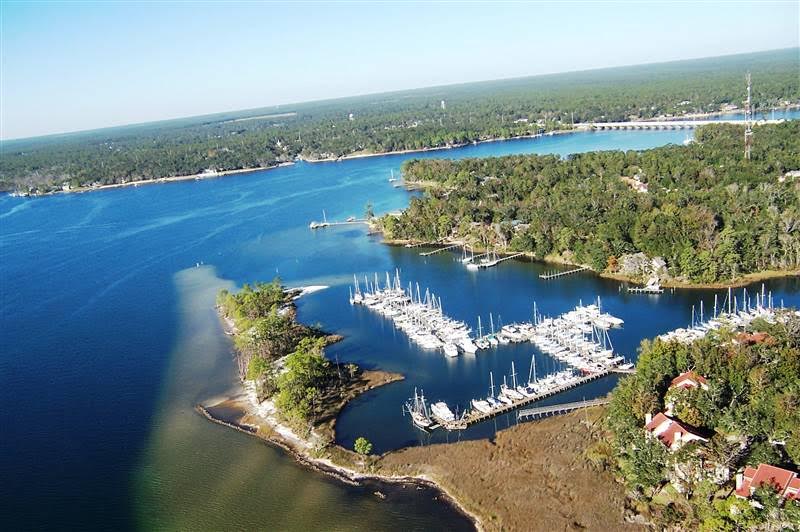 Originally named, “Boggy” Niceville was established in 1910 and sits on the north shore of the Choctawhatchee Bay in Okaloosa County. Niceville is conveniently connected to the beautiful Destin beaches via the Mid Bay Bridge. Niceville was named as “Best Place to Raise Your Kids” by Business Week in 2012 and boasts a very strong education system. Niceville High School was one of very few schools within the state of Florida to be named as a “Blue Ribbon School of Excellence” and was one of only thirteen schools in the entire nation to be named a “New American High School” in 2001. Niceville is also home to one of the largest country music festivals in the nation, the Boggy Bayou Mullet Festival. Eglin Air Force Base is just minutes away in Niceville’s “Twin City” Valparaiso.